The definition of a habit is a behavior that we do repeatedly, often without even realizing that we’re doing it. Have you ever noticed that certain people complain all the time while others don’t? According to the definition of a habit, chronic complaining is most definitely a habit and not such a good one at that!

There are many forms of negativism, ranging from pessimism to being down right evil. I’m going to discuss three types of negativism that are commonly seen in our population.

My friend Rita is ALWAYS complaining about one thing or another; if it’s not the weather it’s the traffic, or the food or service in restaurants, or her friends and family, her computer; the list goes on and on. Rita can always find something to complain about or someone to criticize. Fewer and fewer of her friends reach out to her, which is another source of her complaints. I decided it was time to talk to her about this issue. She was shocked when I told her why so many of our friends had dropped off of her radar. She had no idea that she was constantly complaining and criticizing. It had become a habit.

Rita’s chronic complaining and criticizing is one form of negativism. It is an idiosyncrasy of her personality; a habit that she’s learned somewhere along the way; maybe from her parents or friends.

Is complaining or criticizing always a negative? Of course not! There are times when complaining is appropriate and necessary.  For instance, it’s the middle of the winter and suddenly, without any previous notice, you’re not getting any heat or hot water in your apartment. So you call the front desk or your superintendent and you inform him or her of the problem. Now, if that happens all the time and no one is doing anything about it, you need to make a formal complaint to the management. Even then, if your complaint is stated in a neutral tone, you are more likely to get positive results. Most importantly, you are not allowing your emotions to run wild and affect you negatively.

Another form of negativism that is also habitual is the kind that is directed inward, dwelling on negative aspects of life. These are the personal, self-negative thoughts, the kind that shake our identity and self-worth; thoughts that contribute to worry, fear, anxiety, depression, and insecurity; thoughts that are constantly ruminating in our minds, interfering with our happiness, increasing stress, and affecting our health.

In a recent article: The Year of Conquering Negativity, written by Lesley Alderman and published in the Well section of the New York Times, January 10th, 2017, the author outlines several ways of coping with this form of negativity. [Sylvie: It is acceptable to link to the article; however, it is not advisable for you to place it in the beginning of the article. You should put the hyperlink further down. link to this article?]

The third kind of negativism, a more global and dangerous kind, is what we experienced in the United States during the recent conflicted presidential election. In time, global negativity leading to negative protests can also become habitual.

I am not suggesting that people should never complain or protest, especially if they are fighting for a cause. Of course, we need to speak out when we witness or perceive injustice and evil; in fact, it is our moral responsibility, our right, and our obligation as human beings to fight evil and bring forth justice. But when people turn to hate; anger; slander; vulgar language; and even worse, violent and destructive behavior; they may be harming themselves more than they realize.

There are some differences in these three examples of negativity: When we complain, we are verbalizing a grievance, a problem, or a concern. When we criticize, we are expressing judgment and disapproval of someone or something based on perceived faults or mistakes. In protesting, individuals and groups of people are making a formal, strong objection, through public demonstration, to an official policy or course of action. However, all three examples about negativism can also be positive expressions, depending on the circumstances and on how the behavior manifested.

A positive approach to protesting would be to use peaceful messages and songs of hope and justice. “We Shall Overcome” is an outgrowth of such a peaceful demonstration. It may be difficult to follow the example of peaceful activists, such as Gandhi and Dr. Martin Luther King, but we must try, if for no other reason than to preserve our health so that we may continue to peacefully demonstrate and proclaim our views to the world.

4. Effects of negativism on your health

Some authorities say that when you are constantly complaining and criticizing, your brain gets rewired for negativity. How Complaining Rewires Your Brain For Negativity by Travis Bradberry, co-author of Emotional Intelligence 2.0. Eventually, negativity can affect not only your health but also the health of the people around you through a process known as neuronal mirroring, meaning that people are inclined to mimic the moods and affect those around them.

Travis Bradberry, author of Emotional Intelligence 2.0 explains that when you repeatedly complain, the “neurons in your brain branch out to each other to ease the flow of information” in an effort to be efficient and make it easy to repeat the behavior in the future. “Complaining is tempting because it feels good” says Bradberry, however, he adds “…complaining isn’t good for you.”

The more we complain (protest), the more our brains get rewired to continue complaining until eventually, it becomes our modus operandi, our default behavior. Areas of the brain, such as the hippocampus, vital for problem-solving and intelligent thinking, become damaged.

Studies have shown that fear and uncontrollability cause the body to release cortisol, the stress hormone released by the adrenal glands and associated with the “fight-or-flight.” Cortisol causes a rise in blood pressure and blood glucose, which increases your risk of heart disease, stroke, and diabetes. Over time, these behaviors can also affect your immune system, manifesting in a myriad of diseases, including infectious diseases, gastrointestinal dysfunction, cancer, and neurological diseases such as Alzheimer’s disease. Anger, on the other hand, through a different neurologic mechanism, increases the heart rate, blood pressure, and testosterone levels but decreases cortisol response. This is understandable when we consider that fear often leads us away from a perceived dangerous situation whereas anger has a tendency to get us closer to what made us angry in order to try to eliminate it.

Some authorities have investigated the positive power of negative thinking, claiming that defensive pessimism may prepare people to cope with stress more effectively when they have lower expectations for outcomes. I can relate to that. When I first moved to the United States, I had a negative vision of how my life would be. Because my expectations were low, I fully expected to feel lonely so that didn’t surprise me. What did surprise me was that I met many wonderful young people my age who tried very hard to help me adjust to my new country.

A personal view about free speech

I spent many years in Argentina under a dictatorship regime and I will always be grateful for living in the United States, where you can voice your opinions about the government and its leaders. For me, free speech is a privilege that I don’t take for granted.

Of course, it’s OK to speak your mind about politics. After all,  free speech is our constitutional right. But shouldn’t it be done with some degree of respect and dignity? Does it have to be accompanied by violence, insults, and hateful language? Our country is deeply divided and Americans are working against each other, using slander and hate to convey their opinions. Propaganda and bias reigns in a world that once was based on true reporting. What are we teaching our children with this kind of behavior? Just as important, what are we doing to our own health when we live in a world of such extreme negativity.

Negative emotions leading to negative and destructive behavior damages everyone in its path. From the people who initiate it to those surrounding them, negativism can have serious health consequences for everyone.

Is Negativism a Bad Habit that Can Affect Your Health?
Tagged on: habits    Negativism 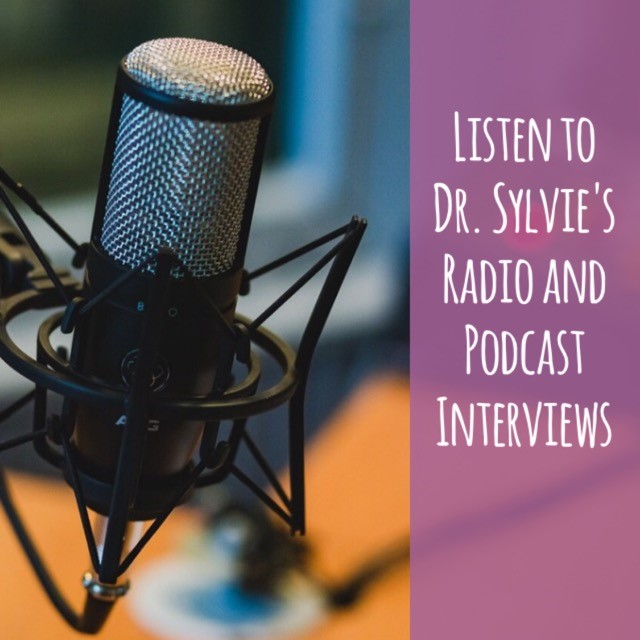